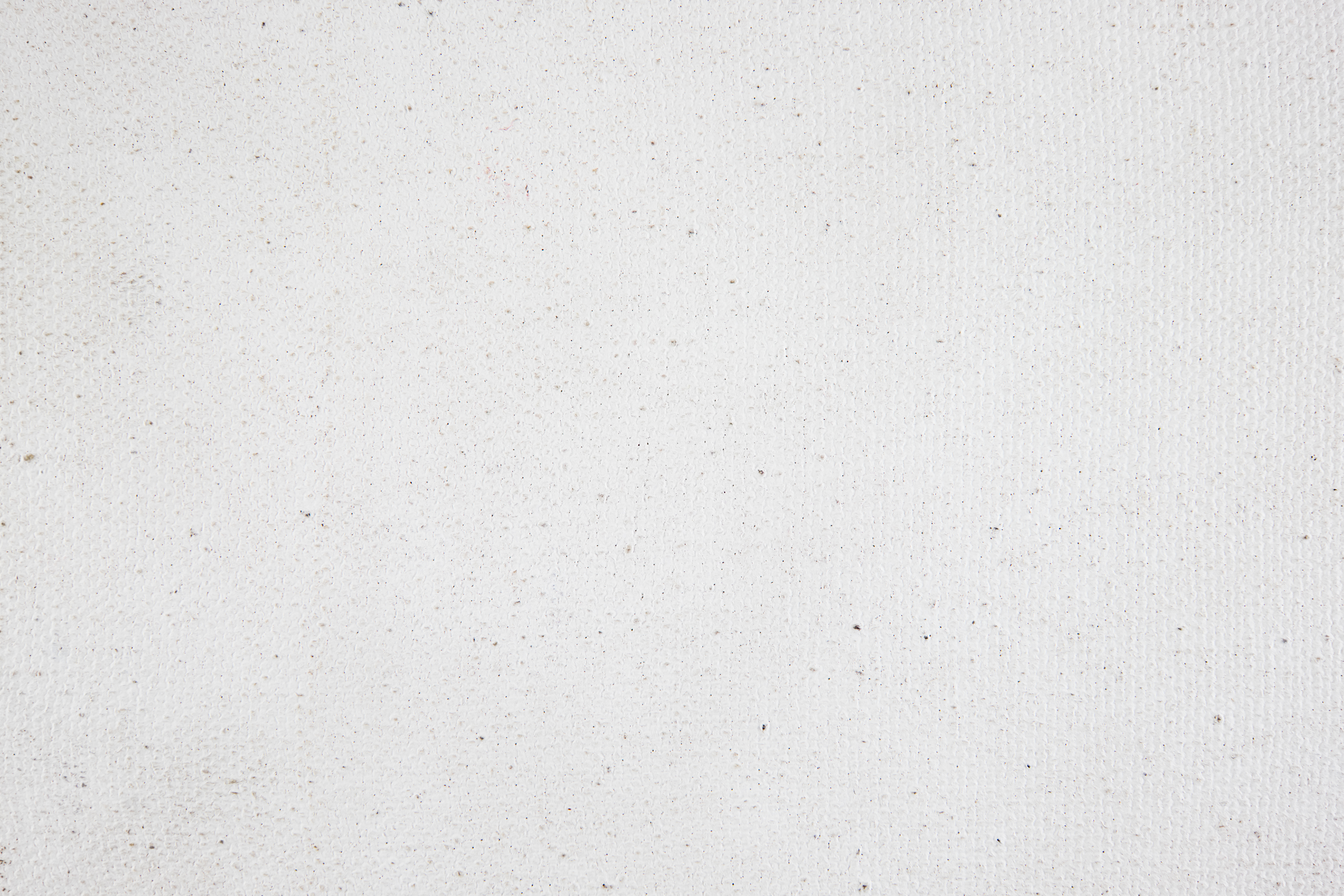 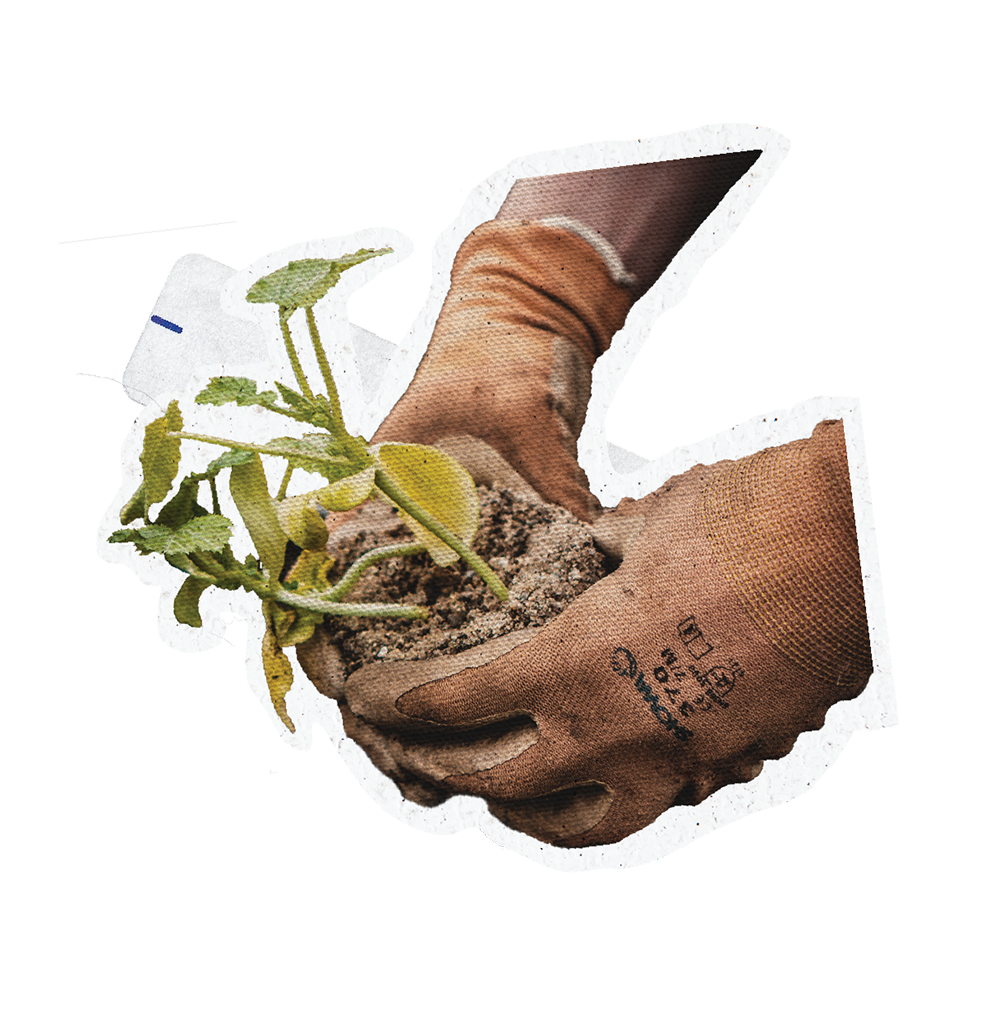 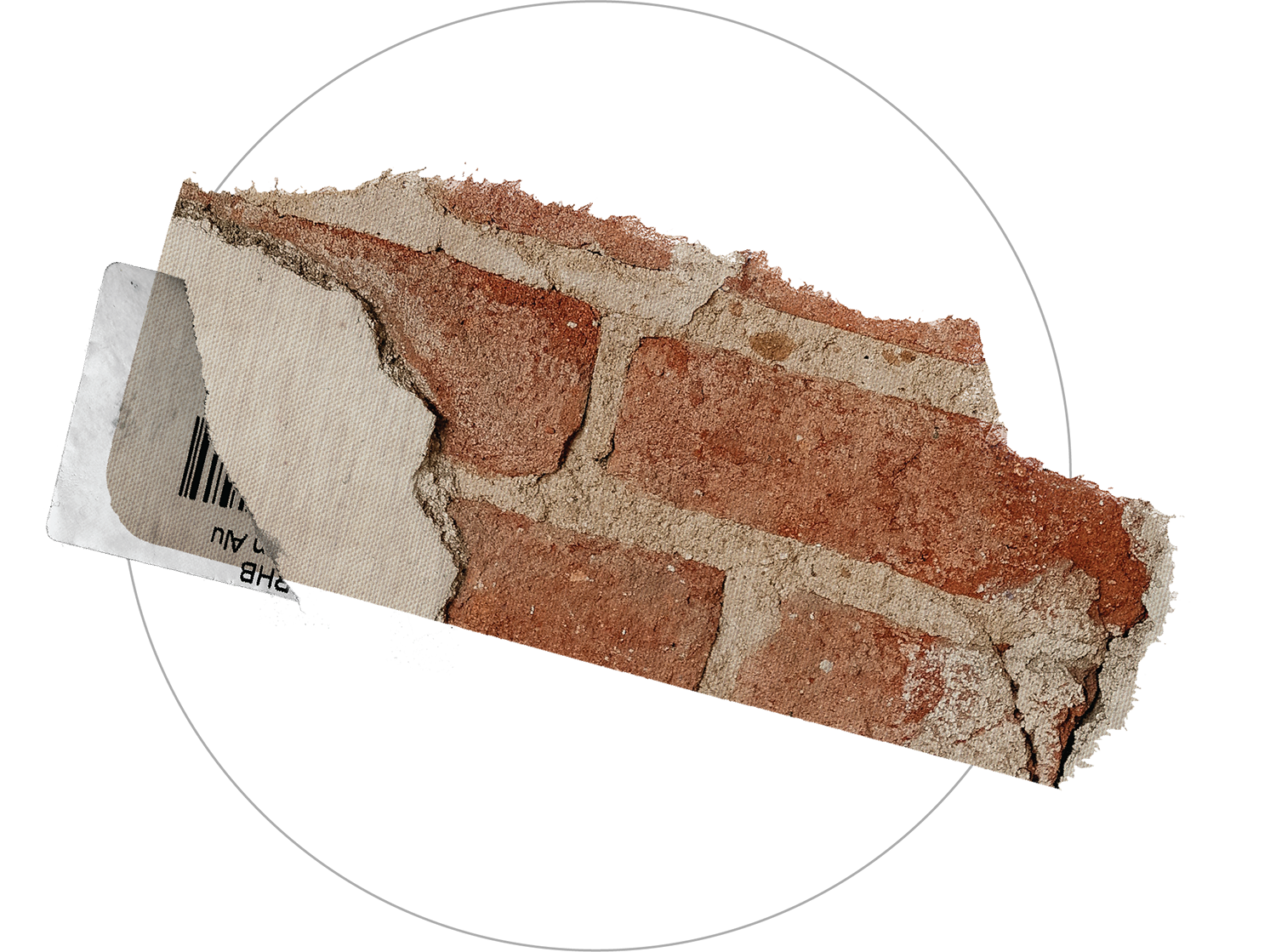 We exist so you can
SEIZE entrepreneurship
for the people
and the planet!

We educate. We organize.
We incubate worker-led
organizations.

For a just, democratic, and social solidarity economy.

Socialist Entrepreneur – it’s not a paradox. 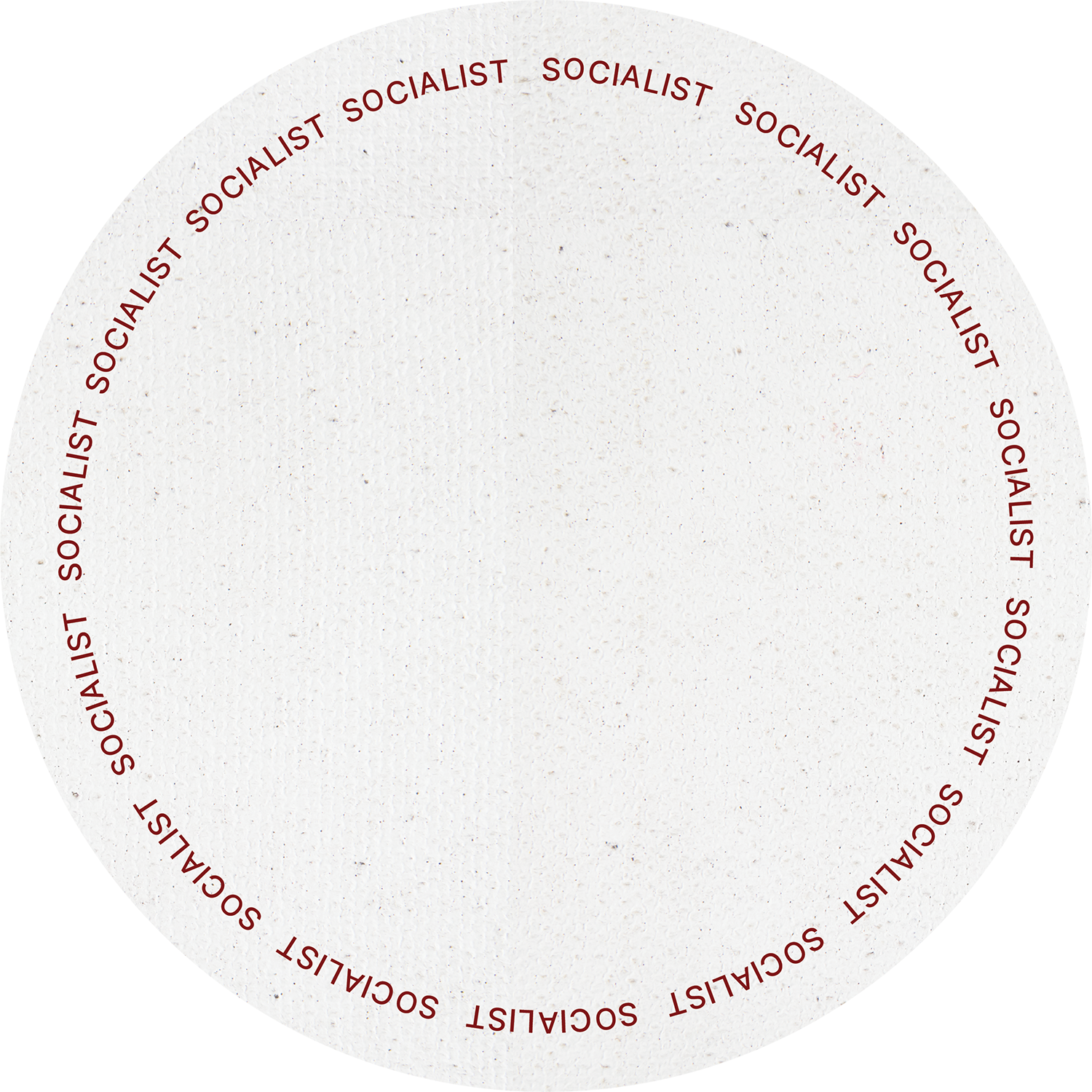 1. Someone who believes in
building a democratic
economy rooted in ecological
vitality and human solidarity. 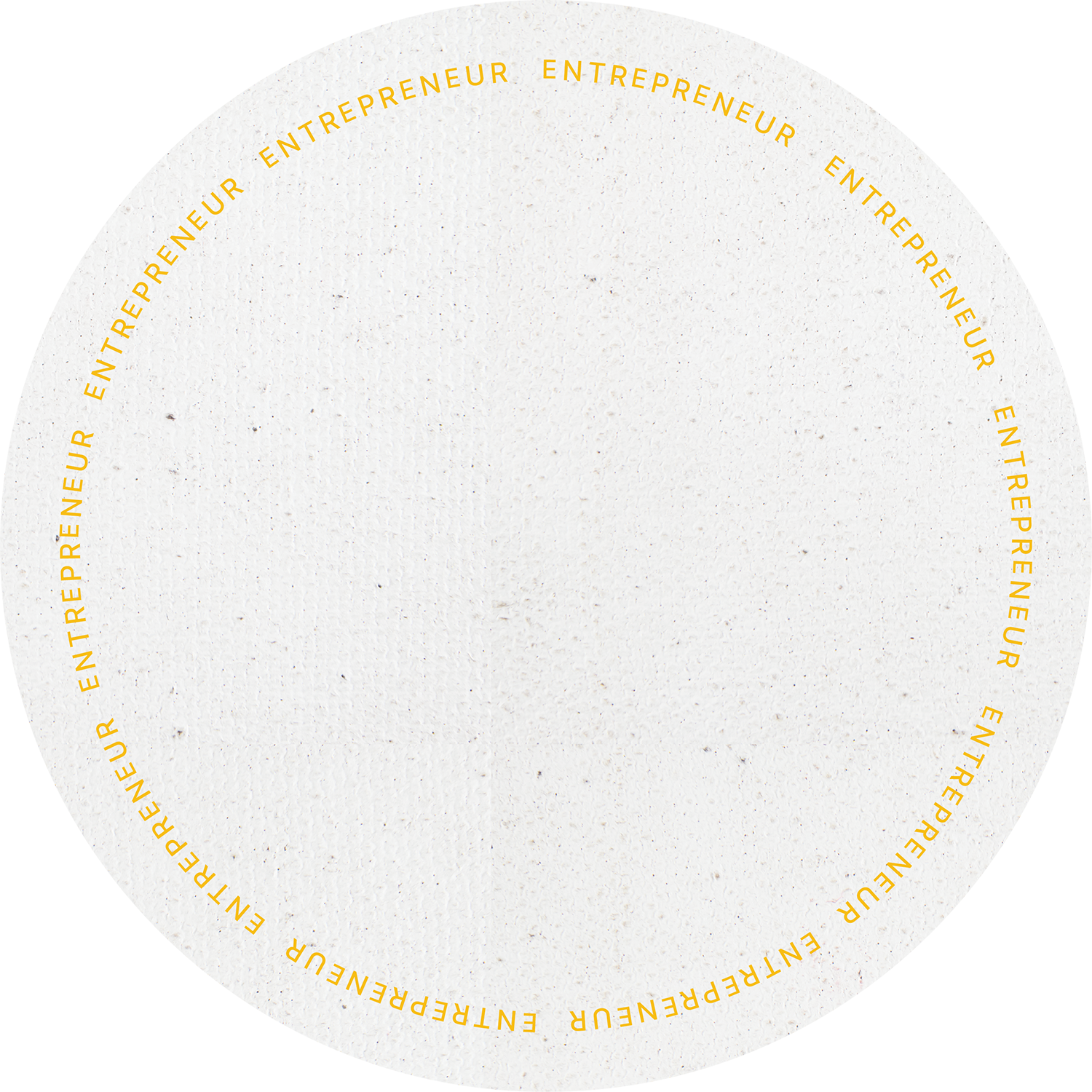 1. Someone who organizes a
business – it’s resources and
people. 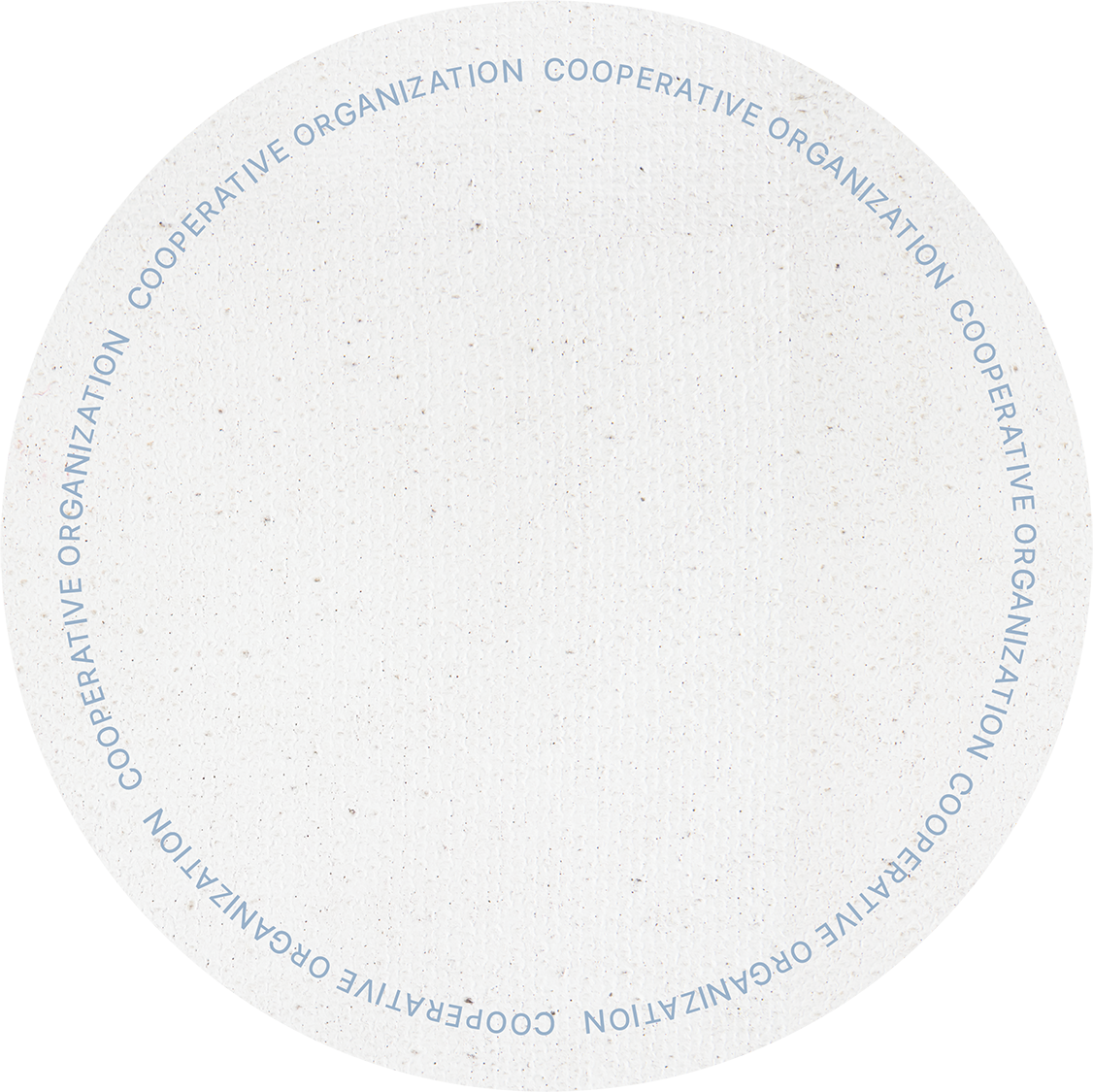 1. Part of a democratic collective of
worker-entrepreneurs—organizing a
business in service of customers,
employees, and society at large.

2. The kind of people SEIZE works with. 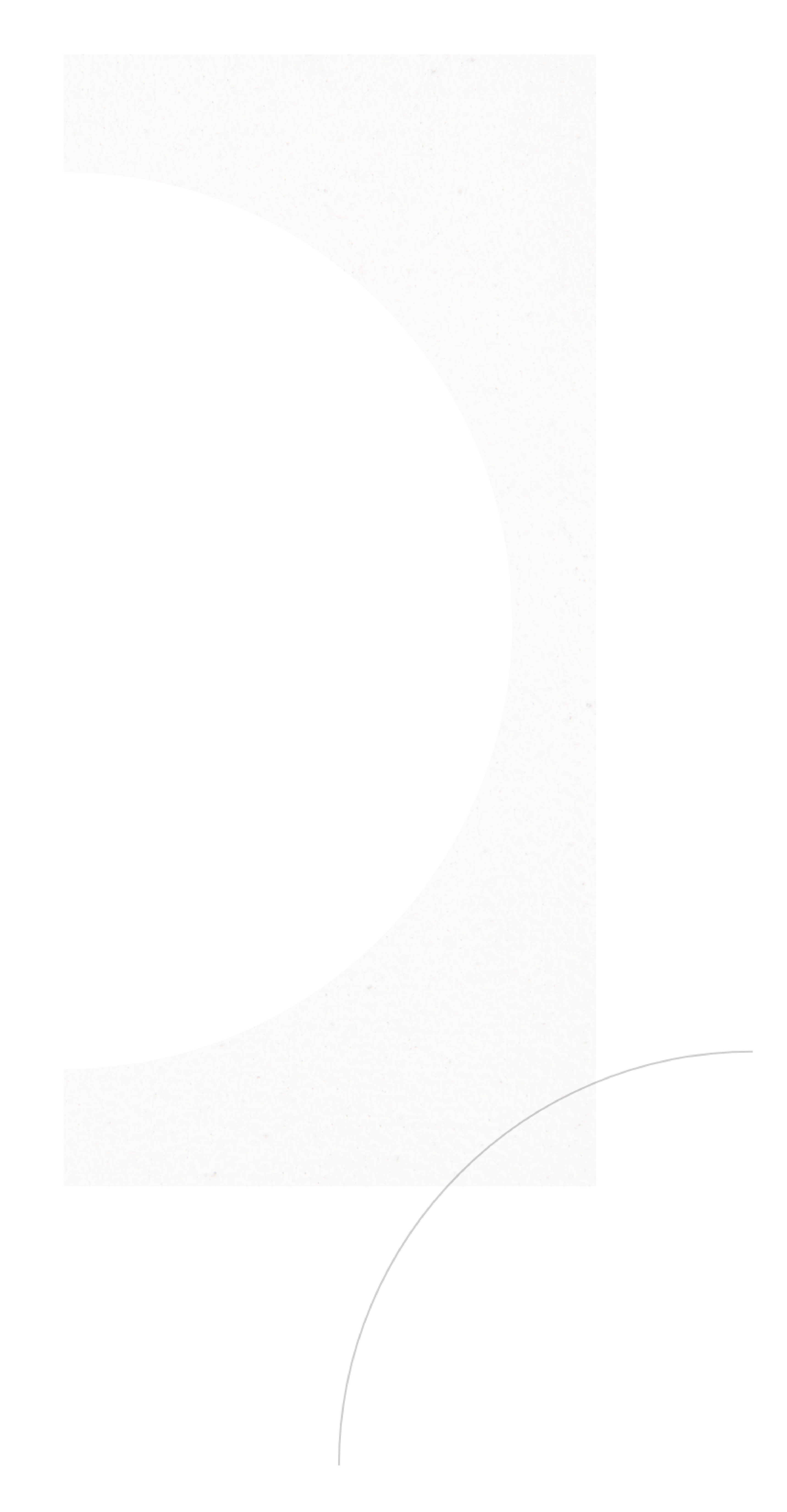 We strategically incubate organizations that are
leading the transition to a new economy—helping
organizers, activists and entrepreneurs build a strong foundation for a transformative movement.

This is the economy that our movement
imagines: 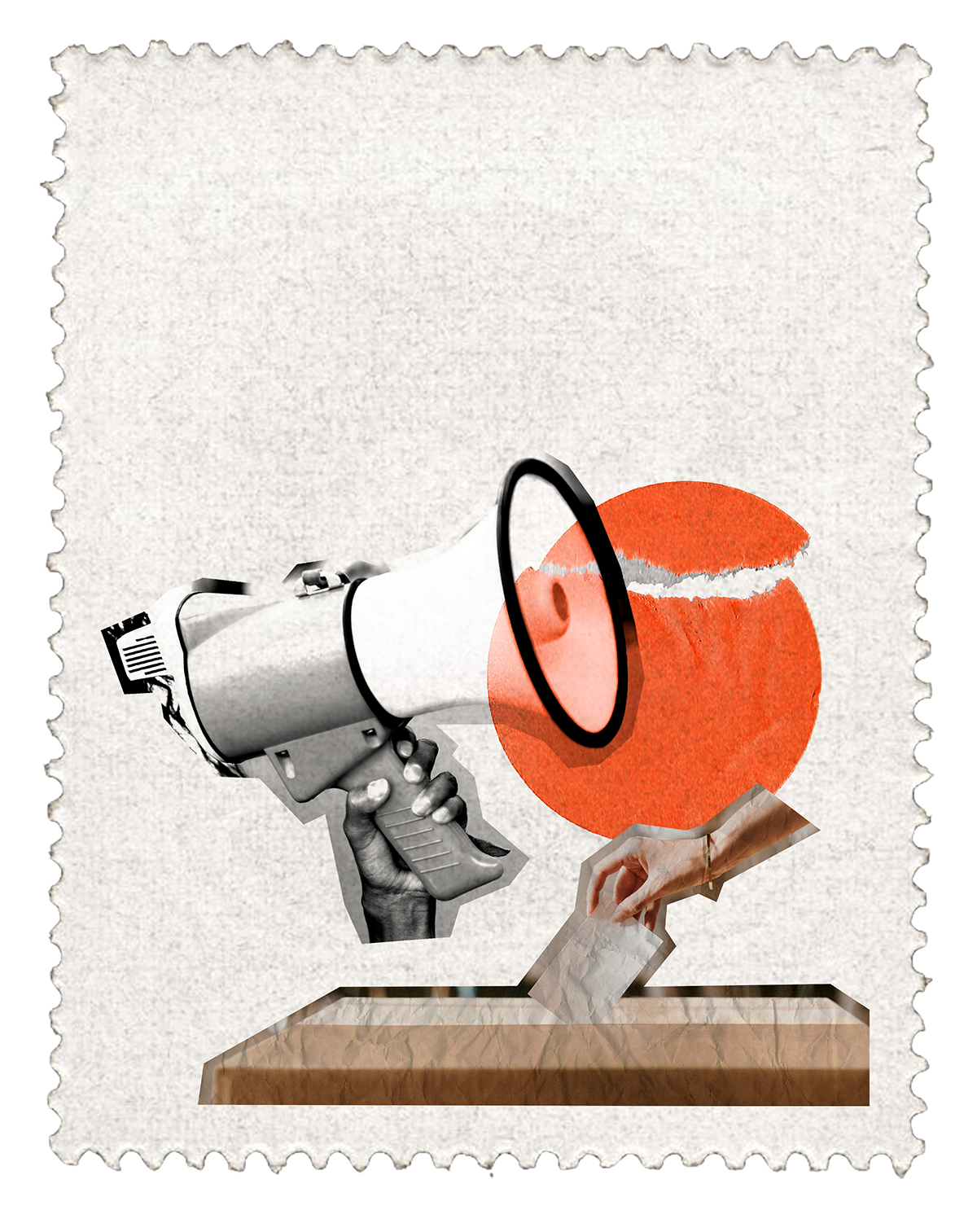 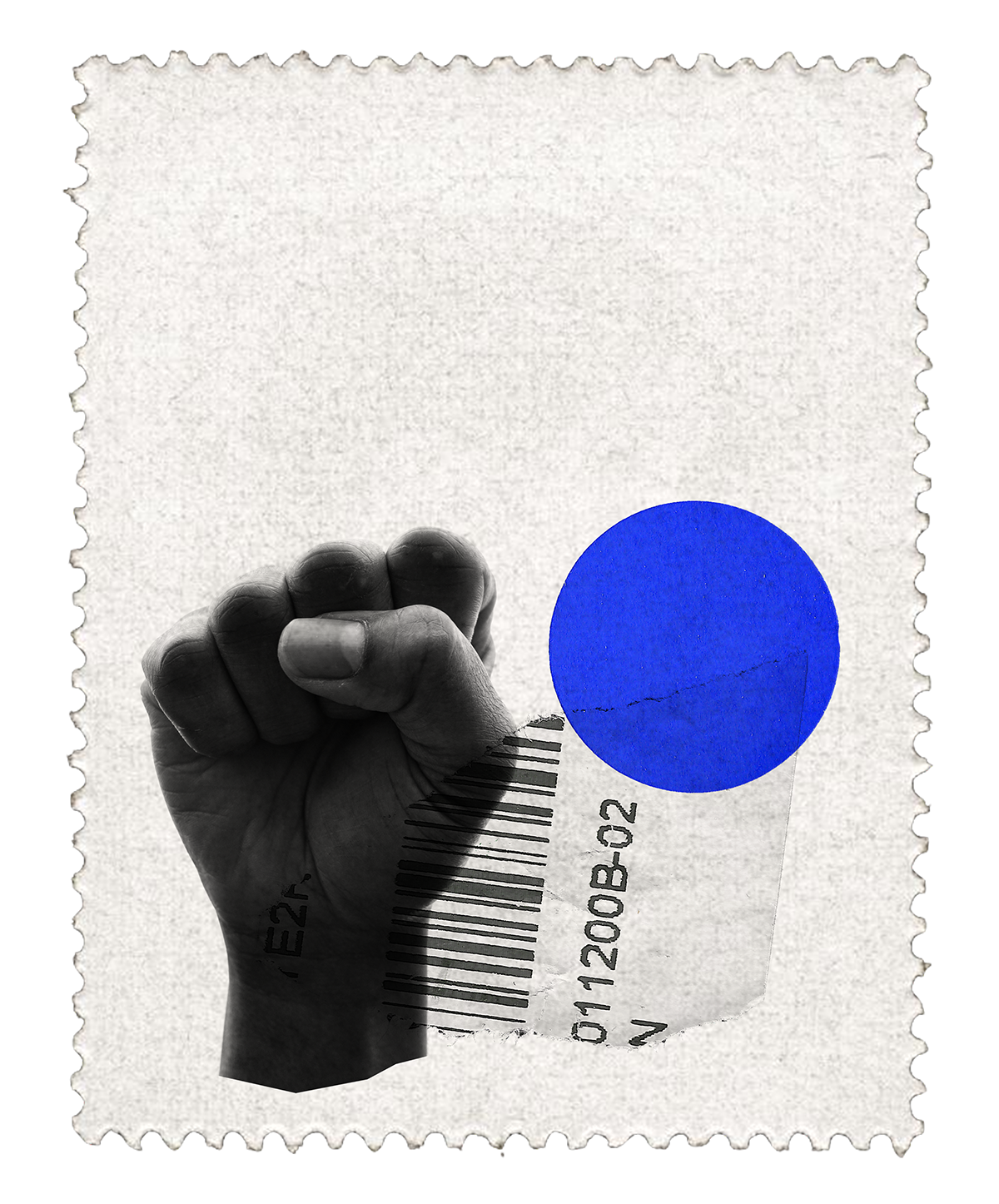 built on solidarity,
not exploitation. 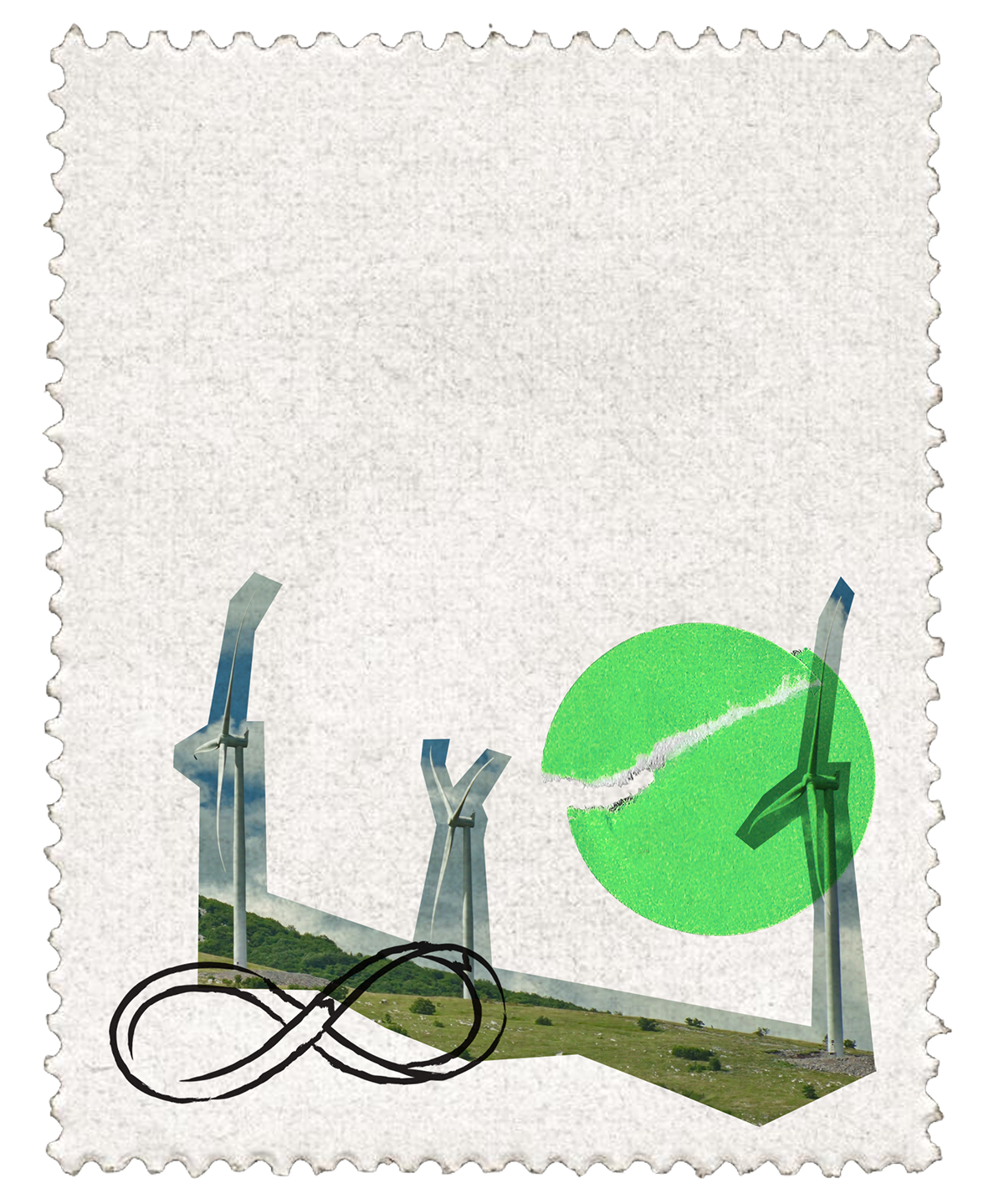 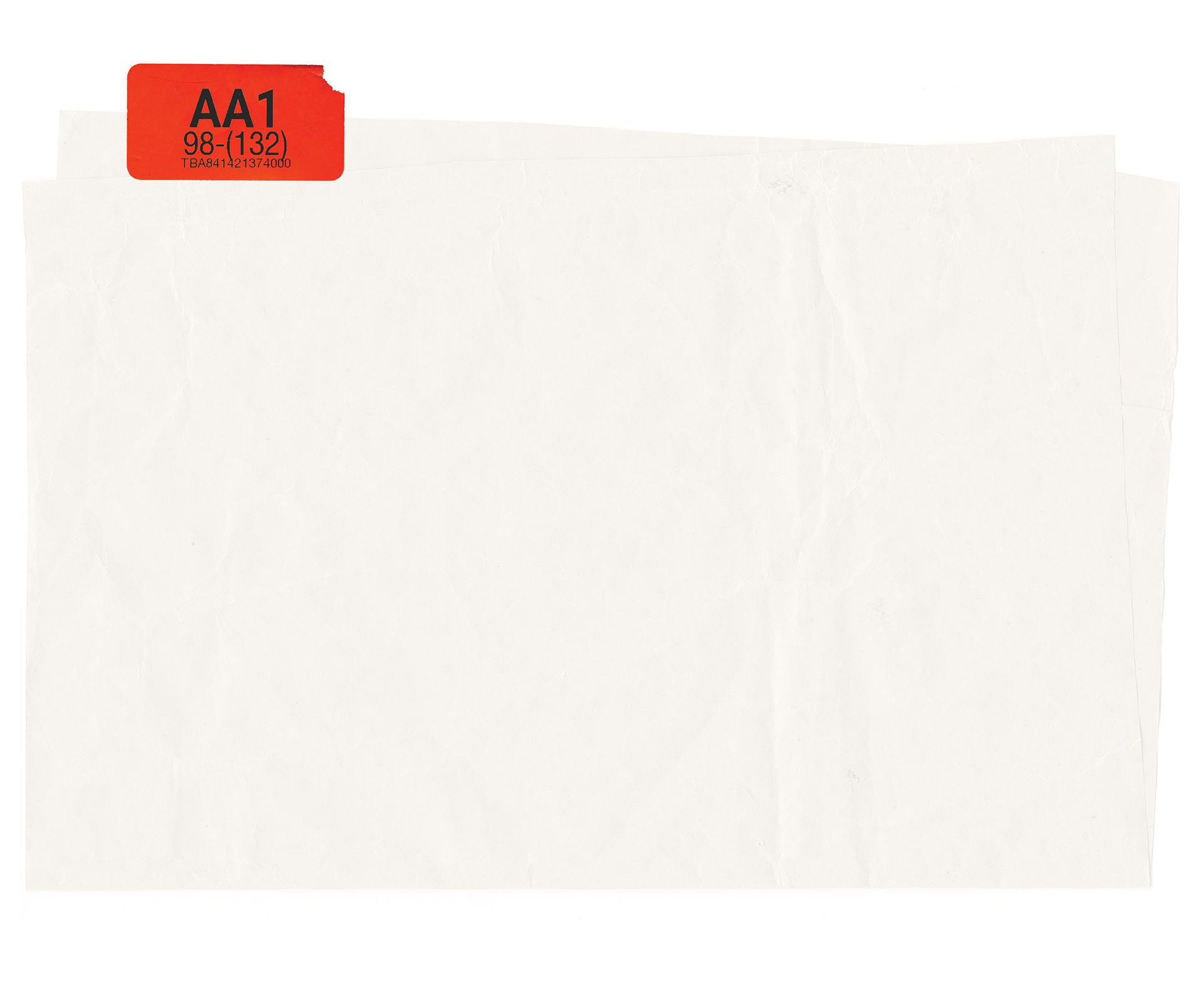 How do we all build this economy? Our strategy is grounded in three pillars:

We develop and mobilize networks to push forward a democratic economy that aligns us with the need for human solidarity and ecological vitality.

We help collective entrepreneurs and community organizers access the skills and strategies they need to be engaged in the social solidarity economy.

We support a network of non-profit’s and cooperative enterprises (and emerging projects) in strategic sectors—accelerating the transition to a more people and planet centric economy.

What makes us think we can actually make this new economy a reality?

Globally, it’s a
movement that
trades in
trillions of
dollars annually,
and employs 280
million people. 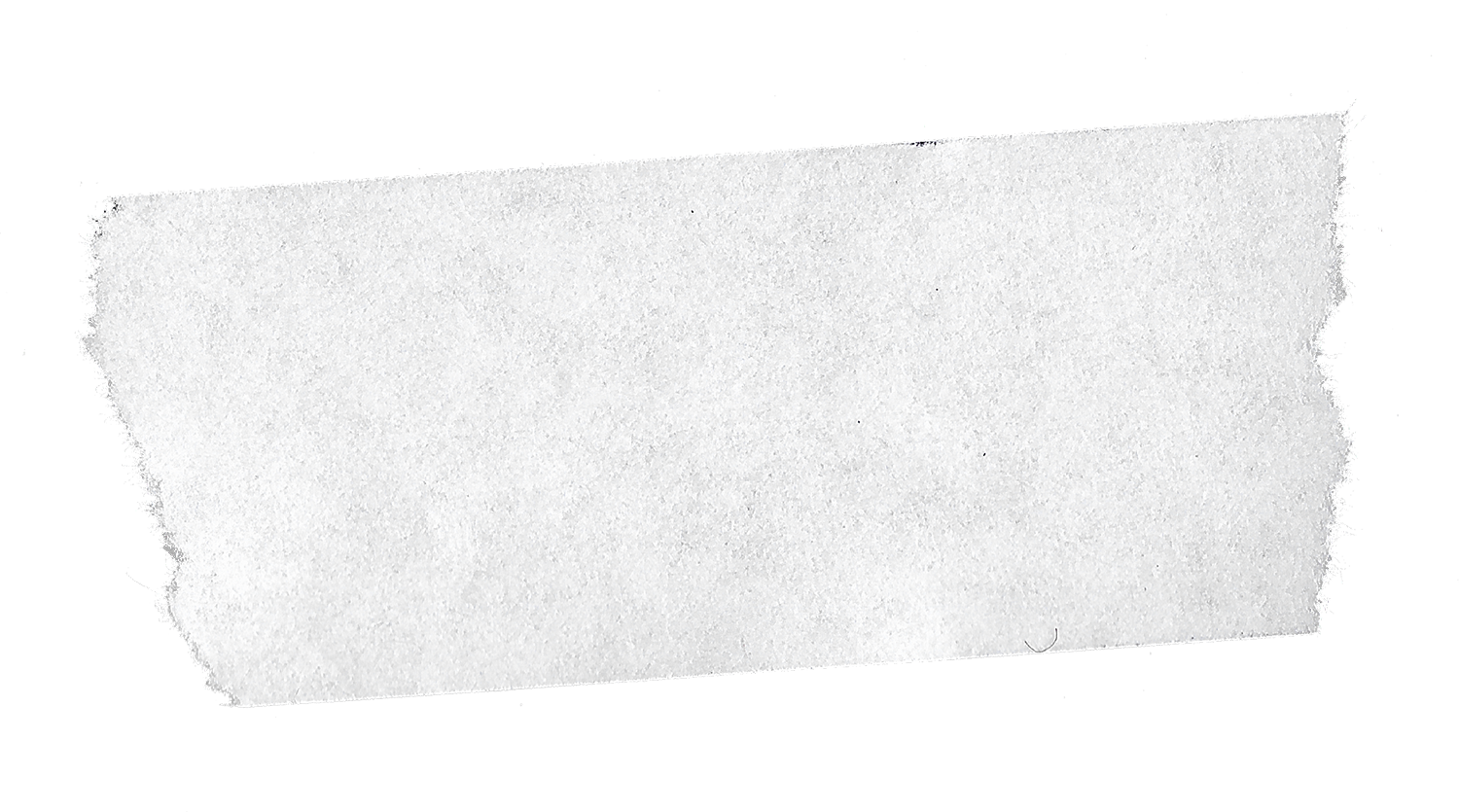 start learning, building,
and uniting for a better
economy.